ABOUT THE ARTIST - JEAN DOYLE

Jean Doyle has been producing bronze monumental works since 1980.

She has produced a number of world renowned sculptures that are located all over Africa. These include monumental works such as Nelson Mandela's “Long walk to Freedom” monument situated at the Groot Drakenstein Prison in Paarl, South Africa.

Thousands of tourists visit this statue annually and it has become one of the most photographed statues in Africa. Jean Doyle was commissioned to sculpt this prestigious sculpture and Doyle Art Foundry produced the statue over a period of 12 months.

As much as 450kg of bronze was used in the casting process and 12 trained foundry-men ranging wax makers to mould makers, casting technicians and fettlers were involved in the process. This monument was unveiled in August 2008 by Nelson Mandela himself. 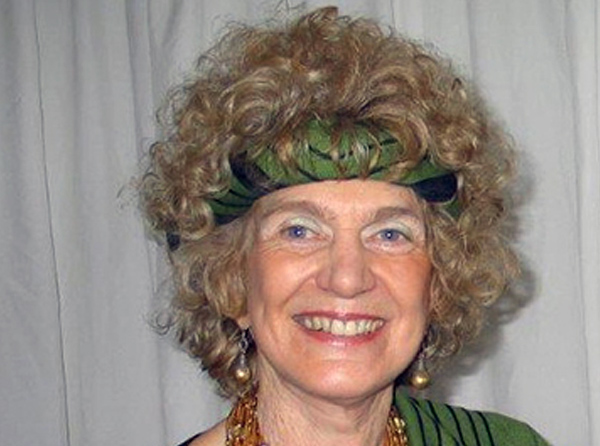